Head down to one of gay London's secret gems and enjoy a small mixed indie bar with plenty of vibrant personality. Aficionados can order it by the flight, but it also makes its way into cocktails like the Blackberry Tartan, with blackberry compote, lemon, Nux Alpina, and walnut bitters. Set beneath a railway arch in Vauxhall, south London, industrial-style nightclub Fire comes complete with multiple rooms and an outdoor bar, hosting some of the biggest and best gay nights in London.

Cocktails are the speciality at this cosy spot with gold decor, but you can also enjoy a refreshing choice of wines, beers and spirits. 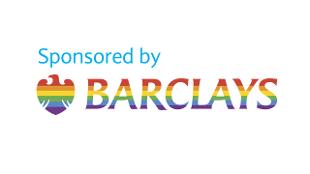